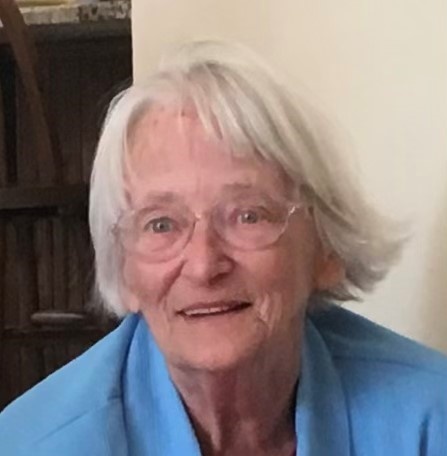 ALBURGH – Carol A. Pellerin, age 78, passed away on Sunday, July 17, 2022 at her home in Alburgh following a lengthy illness.

She was born in Burlington on March 1, 1944 to the late Arthur & Dorothy (Rockwell) Pickard.

Carol’s exposure to music began before she started school, traveling with her mother as she taught music in schools throughout Grand Isle County. Music became her passion and she loved sharing it with others. She often provided the entertainment, as she loved playing for family and friends, fulfilling random requests from memory. As a youngster she was an excellent baseball player.  Despite her father being the coach, she (being a girl) was unable to play on the Alburgh Little League team.  She harnessed her love of the game as a Boston Red Sox fan for life. Carol also had a love of animals; she had a beloved horse (Laddie) and cared for a herd of Jerseys with her father and grandfather. When she graduated from high school, the herd was sold and she ventured off to college in Maine and attended Bates College- under protest. This is where she fulfilled every parent’s dream for their daughter and found a musician to marry.  She and her husband, Ovilda, started a band and spent over 20 years providing music for the people of Maine.  Simultaneously, she started Imperial Music Studios, giving lessons to countless individuals on multiple instruments, all while keeping the books for multiple textile mills.  Somehow, she also found time to start a family, and her son Art was born.

After the death of her husband in 1981, Carol and Art moved back to Carol’s beloved family farm, where they were soon joined by her longtime partner, Wayne Deo. Carol soon returned to teaching and playing music.  She was a fixture behind the organ for many years at St. Anne’s Shrine and St. Amadeus Church where she made many special friends. She was also a member of the Alburgh Rescue squad for years, and started a business, “Rockwell Farm Cedarworks” making Adirondack furniture.

Carol was fiercely independent, strong willed, an “original” who could do anything she put her mind to, including paving her own way through life. She had a heart of gold and spent countless hours helping others. She will be missed by so many who loved her and Alburgh just won’t sound the same without her.

In respecting Carol’s wishes, there will be no public services.

For those who wish, contributions in Carol’s memory may be made to the Alburgh Center Cemetery Association, 411 Fiske Road, Alburgh, VT 05440.

To order memorial trees or send flowers to the family in memory of Carol A. Pellerin, please visit our flower store.