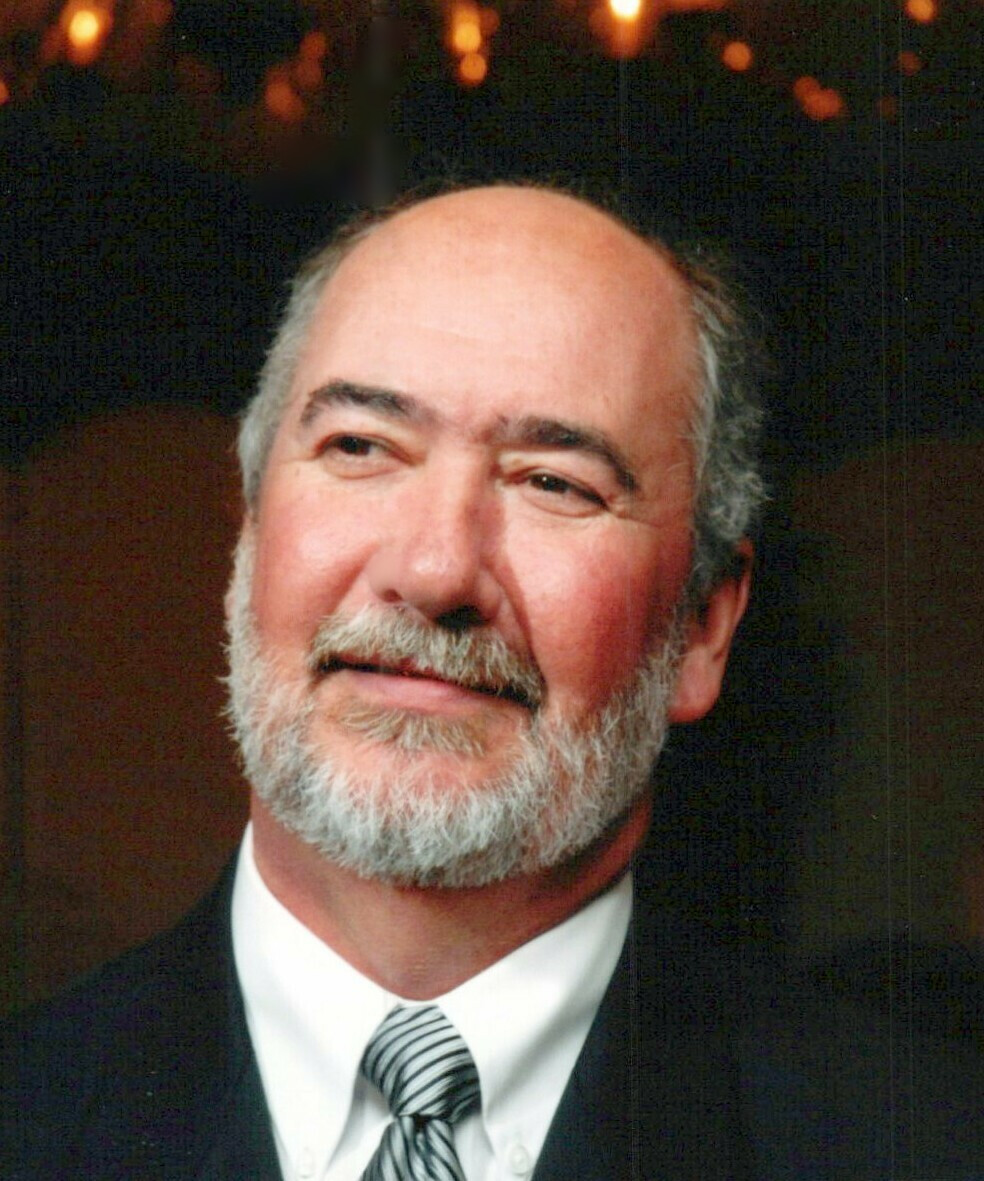 Chris was born to Edward and Helen Smith on May 3, 1954. He and his siblings were very close as children, figuratively and literally (for a month or so in 1955, Edward and Helen had five kids under three).

He moved with his family from Bucks County, PA to South Florida in 1987, eventually settling in Applewood and collecting more children to love and guide. He was a second father to many through the years.

Chris and Sharron married New Year's Eve, 1998. In 2002, they relocated to Isle La Motte, where Chris oversaw the facilities at the St Anne’s Shrine, getting to be outside, around God, and driving his tractor whenever he wanted. He loved having family and friends visit, piloting his ‘Par-tay’ boat on the lake, fishing and swimming. In 2017 he was elected cemetery commissioner but had to be talked into a second term because he didn’t think anyone in any office should be allowed to serve more than one.

Chris loved life, a good thriller, rock and roll, reading books, telling stories and jokes, building things for his wife and then enjoying her cooking.

He continued to work and stayed active throughout his life. Traveling with Sharron to see family and taking a bucket list trip to Ireland in 2018. He played Rugby for years with the Princeton Athletic Club.

He could fix anything with a motor, could sell ice to a snowman, always wanted seconds, and when his beloved Eagles made it to Super Bowl LII, he jumped on a plane to Coral Springs, FL so he and his boys could watch them beat the Patriots 41 to 33.

He is survived by his wife and love of over 30 years, Sharron Smith, his sons Christopher Smith II (Kristin), Jared Smith (the late Danielle), and Cory Spaulding, daughter Cari-Lee Spaulding, grandchildren Ava, Sienna, Guiliana, Bryson, Giannah, and Tyler, sisters Kathleen Petrucci and Maggie Smith, many nieces, nephews, and friends. He was predeceased by his daughter-in-law Danielle, brothers Hank and Jack, and sister Helen.