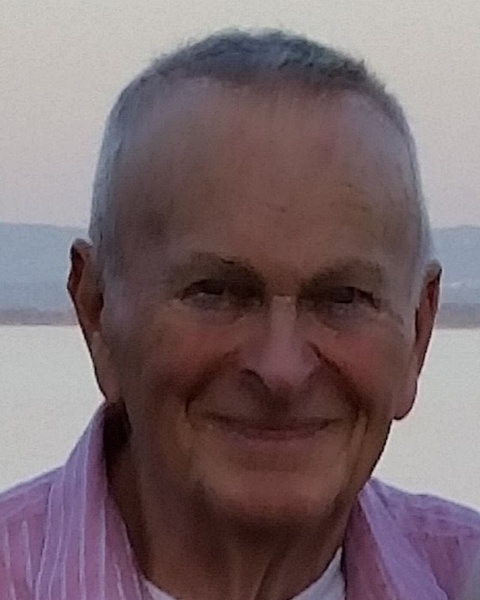 David Laurence Kellogg, a resident of Isle La Motte, Vermont for 38 years, a loving husband and father, peacefully passed on September 20, 2022, at the Northwestern Medical Center in St. Albans at the age of 88.

Born in Bridgeport, Connecticut on December 3, 1933, “Laurence” was the first child of the late William and Irene (La Brecque) Kellogg. He was raised in Bridgeport and on his grandparents’ nearby farm. After attending Central High School in Bridgeport, David enlisted in the U.S. Army, fully expecting to be serving his country in Korea. The Korean War ended before David was deployed and he found himself stationed in West Germany. As an experienced mechanic he was assigned to the 7th Army’s 2d Armored Division, Bad Krueznach.

David served in the U.S. Army for thirteen and a half years during which time he got his jump wings with the 101st Airborne Division and trained and qualified as a communications technician. He served in South Korea, Vietnam, and other various U.S. postings. Most importantly during this time he met the love of his life, Roswitha, while stationed at Fort Hood, Texas and they married on July 3, 1958.

In 1966 David left the Army as a Sergeant First Class transferring to the U.S. Department of State as a cryptographic communications officer.  A year later David and the family sailed to Panama to begin their lives traveling for the U.S. Foreign Service. Over the next eighteen years the family lived in Panama, Belgium, West Germany, and Washington D.C. David traveled and worked on six continents. Living and traveling around the country and abroad was a huge part of David, Roswitha, and their children’s lives, broadening their minds and making the world a smaller and friendlier place. David loved traveling and camping in the summer with his family. Many beautiful summers were spent up on Isle La Motte at the North Point Farm with extended family. David was a generous man and gave much of himself to family, friends, and community. David was self-reliant. There was nothing that he could not repair or build, and then teach you how to do it as well as he could. David will be missed. The world is a better place for his being here.

He was predeceased by his daughter Roswitha Craig.

A celebration of David’s life is being planned.

In lieu of flowers, donations can be made to American Heart Association, www.heart.org

To order memorial trees or send flowers to the family in memory of David Kellogg, please visit our flower store.