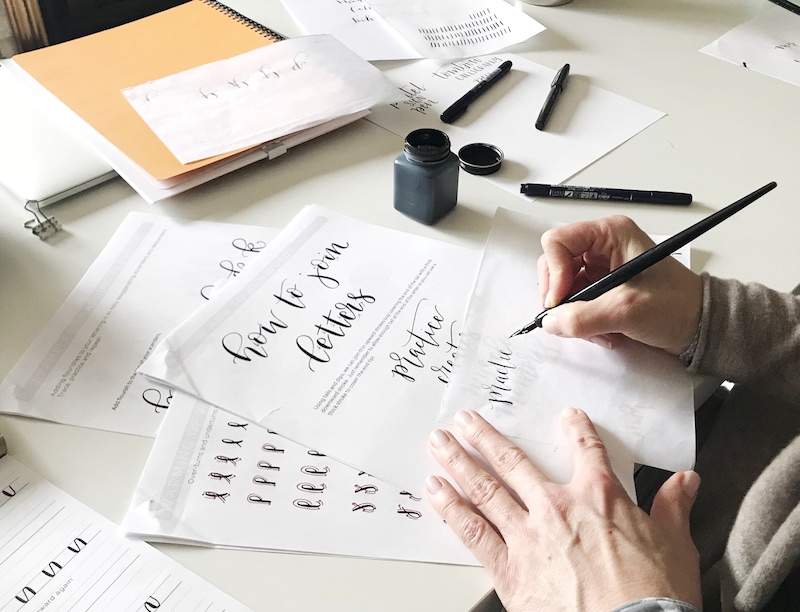 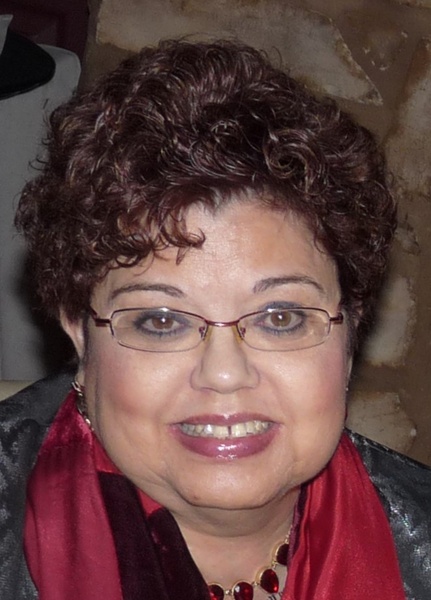 Donna was born November 5th, 1956 in St. Albans, Vermont to David Clair and Beverly May Joan (Judd) Ryea as the first of five siblings.  Living in Richford, Vermont, she was diagnosed with the genetic condition of cystic fibrosis at the age of 5. Despite the seriousness of her illness, which resulted in many hospitalizations for pneumonia, she was able to complete her school studies and even worked part time in a local hardware store and sewing factory. Graduating high school in 1974, she attended Vermont Technical College, where she met her future husband at the local college radio station WVTC.  She married him in 1976 and lived in Winooski, Vermont for the next 6 years, working as a Respiratory Technician at the Medical Center of Vermont until her own respiratory issues forced her onto disability. She took up calligraphy and continued her Barbie doll collecting. Moving to Tucson, Arizona in 1982, the warm, dry climate allowed a better quality of life between continued hospitalizations. On June 3rd, 1989 she became the first Arizonian with cystic fibrosis to receive a heart and double lung transplant at University Medical Center in Tucson. This allowed her return to the college education she had been forced to put on hold, earning A.S. Business Administration and A.A. Liberal Arts degrees from Pima Community College in 1995 and B.S. Business Administration/Marketing and B.A. Communications/Spanish Minor degrees from the University of Arizona in 1998. From 1989 thru 2002, she was a public speaker promoting organ donation/transplantation for both the University Medical Center and Donor Network of Arizona, as well as a board member of a transplant support group, the New Heart Society from 1992 -1996. She joined Group Management, Inc. as an administrator from 2001 thru 2004, working closely with the Arizona Travel Parks Association and American Institute of Architects Southern Arizona chapter. After the adoption of her son in 2000, in December of 2004, she became a grandmother, complaining good naturedly that she was much too young.  Starting with Kellen Company in 2004, she supported the National Academy of Elder Law Attorneys, a 5000-member association until 2009. Continuing as an independent contractor, she recorded meeting minutes and performed website maintenance duties for several local Homeowner’s associations through Pinehurst Properties. In 2017, she returned to Group Management where she remained until her last hospitalization.

Donna is survived by her husband, Claude Joseph Rainville of Tucson, AZ; one sister, Dorothy Girard (nee Ryea) of Gatesville, TX; one brother Troy Henning (nee Dwight Ryea) of Seattle, WA, one son John David Charles Rainville of Tucson AZ and 4 grandchildren.  She was preceded in death by her parents and two brothers, David and Dennis Ryea.

Memorials may be given to the Cystic Fibrosis Foundation [www.cff.org].

Family and friends are invited to Donna and her mother Beverly Judd’s Life Celebration events on Saturday, July 30, 2022 to include visitation from 12:00-3:00PM at The Goss-Spears Life Celebration Home, 96 Dickinson Ave., Enosburg Falls, VT with a graveside service to follow at 4:00PM at the Hillside Cemetery, Golf Course Road, Richford, VT.

To order memorial trees or send flowers to the family in memory of Donna Rainville, please visit our flower store.