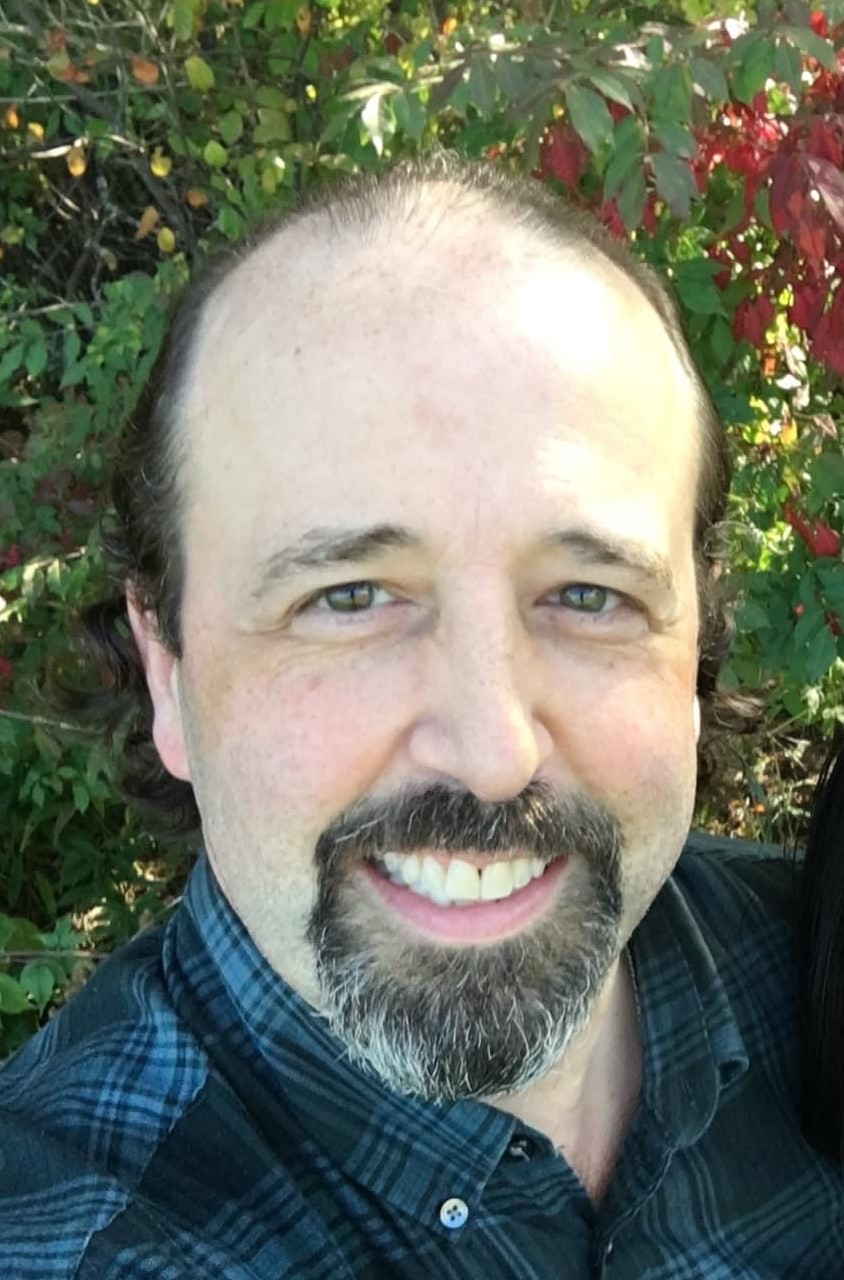 He was born in St. Albans on September 20, 1972, the youngest of six children, to Jim & Marguerite (Donna) Messier.

Jamie graduated from B.F.A. St. Albans and then went on to earn his Bachelor's degree in political science from the University of Vermont. While in school, Jamie worked at Martin's (Hannafords) Grocery store stocking shelves. This is where he met the love of his life, Kimberly Nichols, who also worked there in the deli department. Jamie and Kim were married on October 5th, 1996. They raised their two sons, Brendan and Nicholas, in a home filled with laughter and love. Jamie's world revolved around his family. He was their rock, and the best husband, father, son, or brother that anyone could ask for. He loved a good joke, political debate (or lecture), and spending time with his beloved family.

He worked as a maintenance technician at IBM and Global Foundries for nearly 30 years. Jamie could fix, or "MacGyver" just about anything with a roll of duct tape, zip ties, and some tooth picks. He had a passion for outer space and enjoyed studying Astronomy, he was also a Star Trek fanatic. Jamie was an intellect, and his forward thinking will surely be missed by everyone that knew him.

Friends & family are invited to Jamie's life celebration to include visitation from 5-8:00 PM on Thursday, January 26, 2023 at the Goss Life Celebration Home, 89 Grand Ave., Swanton, VT. A Mass of Christian Burial will be celebrated at 11:00 AM on Friday, January 27, 2023 at Holy Angels Catholic Church, Lake St., St. Albans, VT.

For those who wish, contributions in Jamie's memory may be made to the University of Vermont Cancer Center, 111 Colchester Ave., Level 2, Burlington, VT 05401.

To order memorial trees or send flowers to the family in memory of Jamie Messier, please visit our flower store.