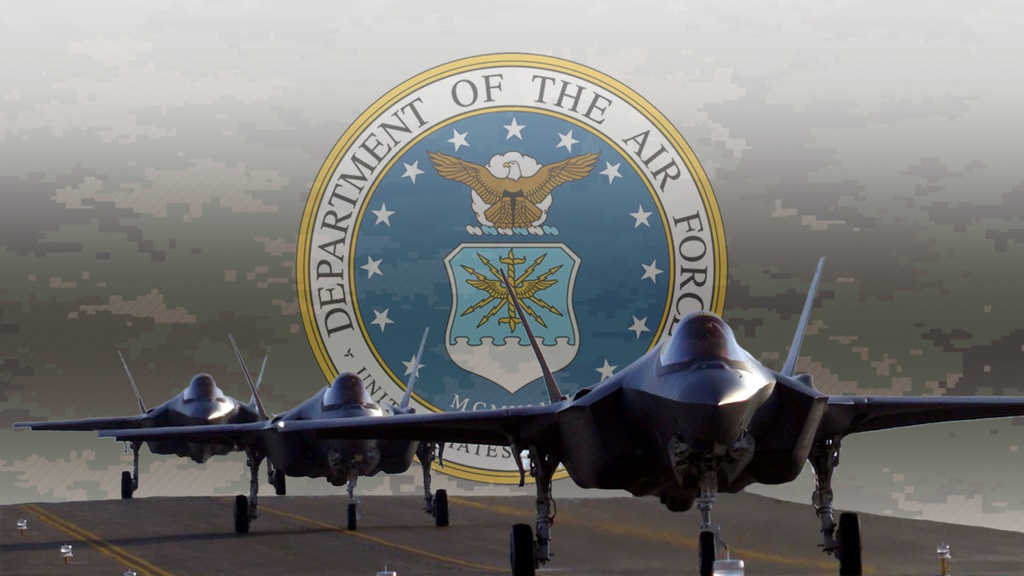 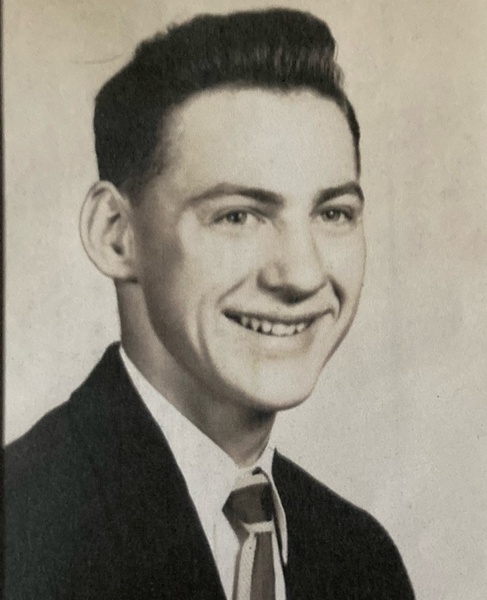 Larry was born and raised in Ohio on the family farm. He enlisted in the United States Air Force in 1956 and retired after a 20 year career in Weapons Maintenance. While stationed in Landstuhl, Germany Larry met Renate, his life partner who became his beloved bride in 1960. They moved their family to the states, living in Louisiana, Kentucky and eventually settling in Alburgh, Vermont. Larry was a proud longtime member of the Freemasons. He was well known for his impeccable delivery of his well thought out speeches. Larry was intelligent and very well spoken. He enjoyed golfing, fishing, hunting, puttering on his John Deere tractor, traveling around Germany and scratch tickets! Larry was proud of his family, his family history, arrowheads he had found, his Mercedes and the ’69 Gold Mustang. Omi will miss hearing “I Love You” every day from the man who was by her side throughout a great life.

Larry’s family are respecting his wishes, and services will be private.

To order memorial trees or send flowers to the family in memory of Larry D. Hetrick Sr., please visit our flower store.