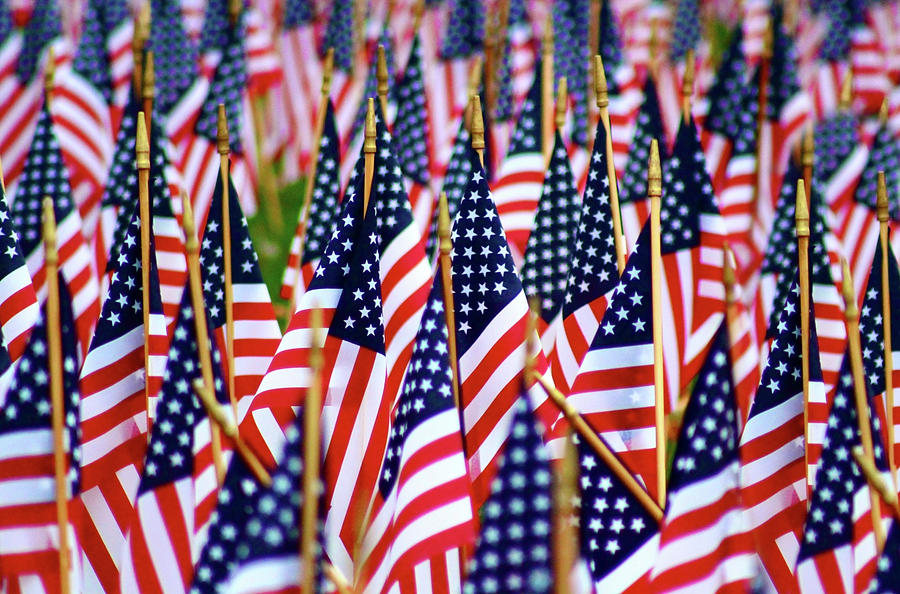 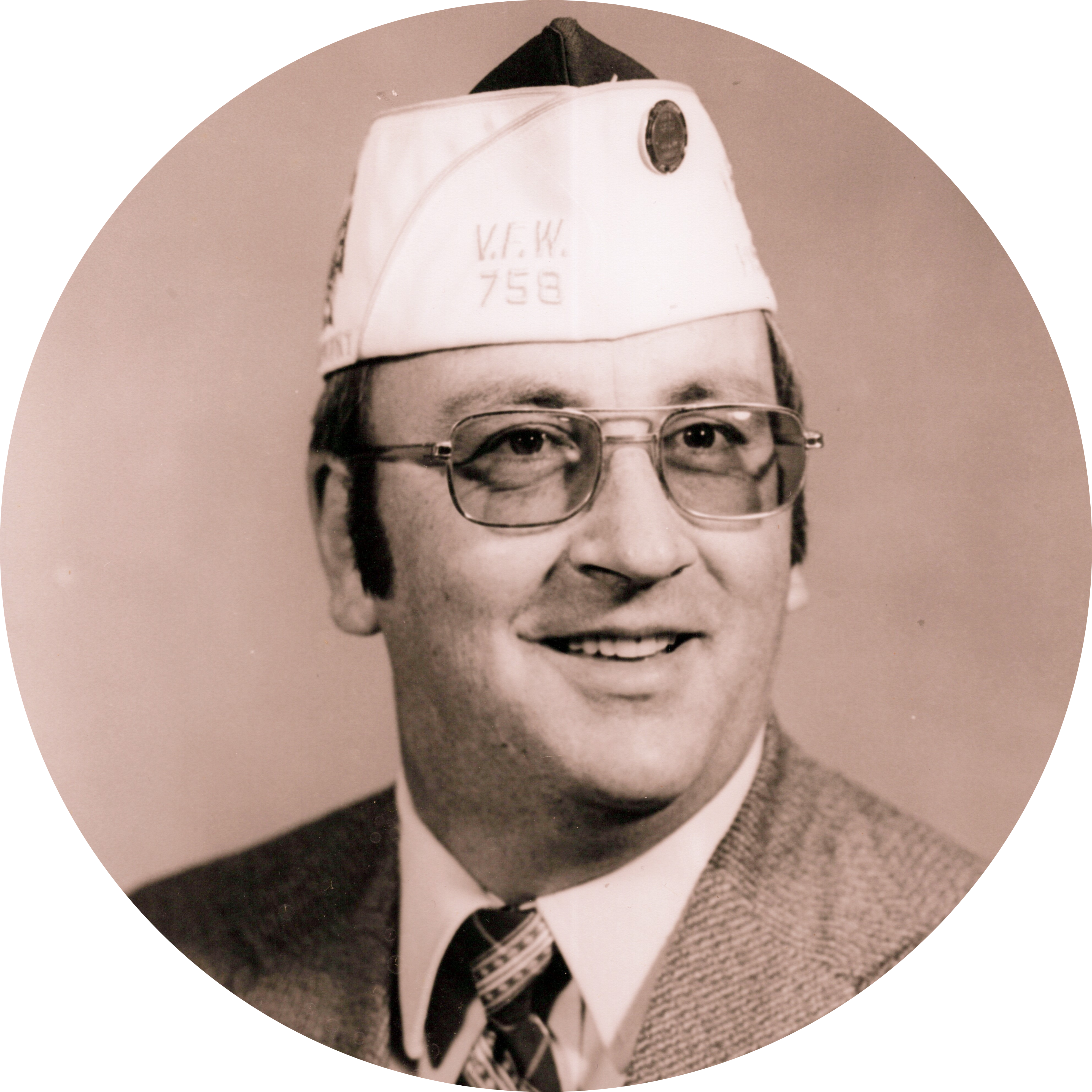 Hand delivered by a local florist

Larry was born on October 9, 1938, the son of the late K. Peter and Rolande (Menard) Paxman. Larry graduated from St. Anne’s Academy in 1957. He enlisted in the US Navy and proudly served his country from 1957-1961 onboard the USS Boston, having achieved the rank of E-5 at the time of his discharge. After the Navy, Larry started his career with Ayerst Labs, moving on to the former Kerbs Hospital where he met, and married, Patricia Church on April 24, 1965. Over the years, belonging to Local 693, he was employed by Ouellette Plumbing, GE, Champlain Plumbing and R.L. Vallee, retiring in 1998. At the time of his retirement, he held licenses in plumbing and electrical.

Larry is predeceased by his parents, his brother John, as well as his aunt, Florabelle Menard, and uncle, Wesley Menard (his running mate for many years).

The family would like to extend their heartfelt thanks to Franklin County Home Heath (Heather Hughes and Sheree Martel), as well as Goss Funeral Services, for the care of their father.

In respecting Larry’s wishes, there will be no public services.

To order memorial trees or send flowers to the family in memory of Larry "L P" Paxman, please visit our flower store.
Send a Sympathy Card