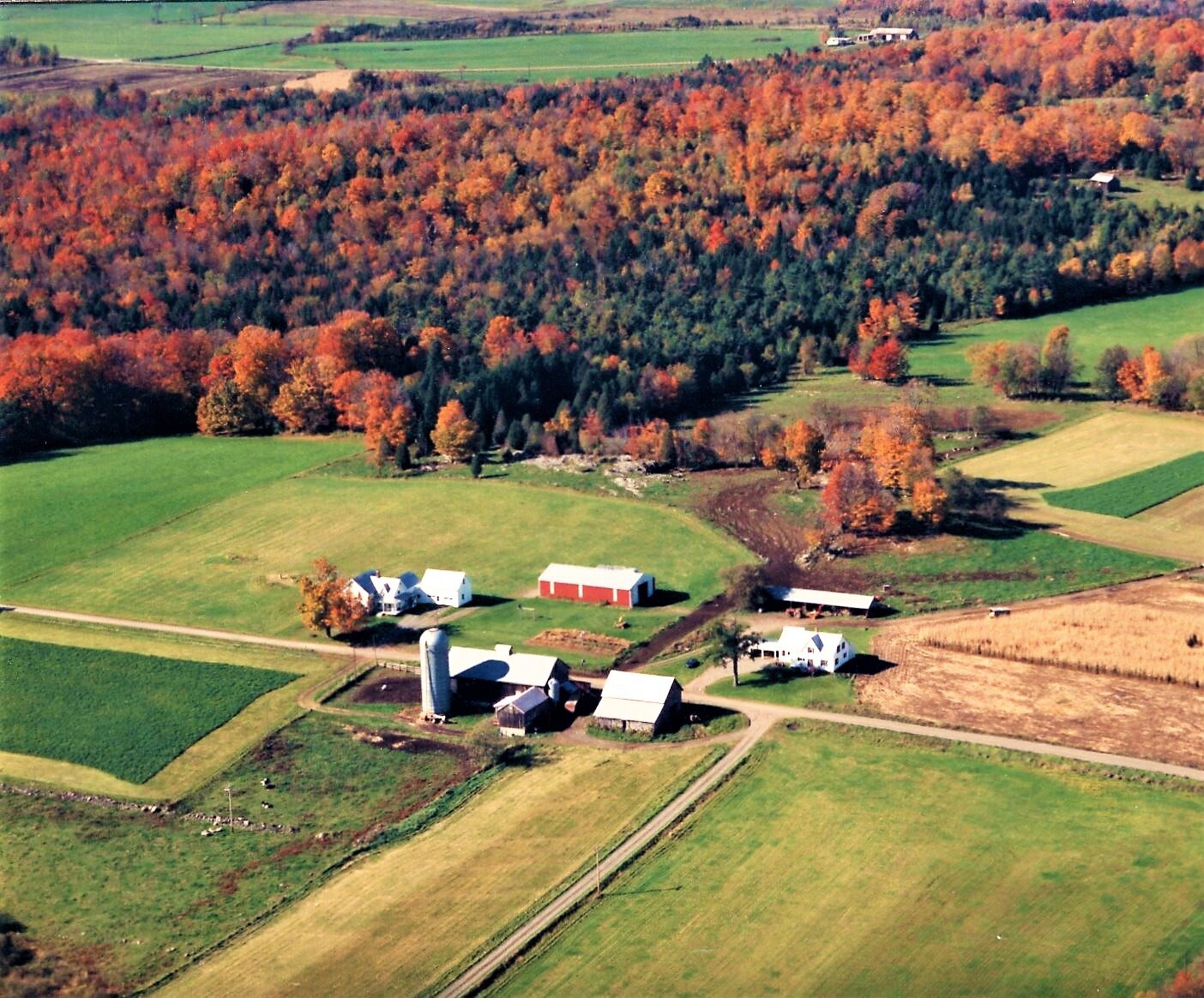 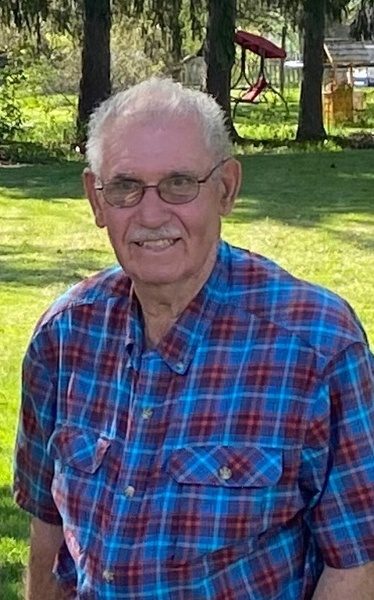 FRANKLIN - Richard E. Boudreau, age 81, passed away on Thursday, August 11, 2022 with his family by his side at the University of Vermont Medical Center in Burlington.

Richard grew up on the family farm in Franklin where he developed his tremendous work ethic, his rock-solid routine of lunch everyday at noon and dinner every night at 5, and most importantly, his sense of what it meant to be a family man. Richard had the gift of gab and could carry on a conversation with just about anyone. He was never in a hurry, unless of course there was a job that had to get done! He married Mary (Paradee) on September 25, 1970 and both of them were active members of their community. Richard was a long-time member of St. Matthew's Episcopal Church where he served as Junior Warden and Treasurer, a proud volunteer for the South Franklin Cemetery where he served as the Sexton and Vice President, and a dedicated volunteer for 4-H, the Northwest Riders Snowmobile Club, Franklin School Board, Franklin Select Board, and the Franklin Homestead.

Aside from being a hard-working farmer, Richard also worked as a school bus driver, and builder for many years. He started building around 1987 to fill in time between chores, and then became a full-time builder after retiring from farming in the mid-1990's. Richard never retired and worked right up until he went in for surgery last month. When Richard wasn't working, or volunteering, he enjoyed riding snowmobiles, motorcycles, and side by sides.

For those who wish, contributions in Richard's memory may be made to St. Matthew's Episcopal Church, 323 Church Street, Enosburg Falls, VT 05450.

Condolences, photos and favorite memories may be shared through at www.gossfs.com

To order memorial trees or send flowers to the family in memory of Richard Boudreau, please visit our flower store.