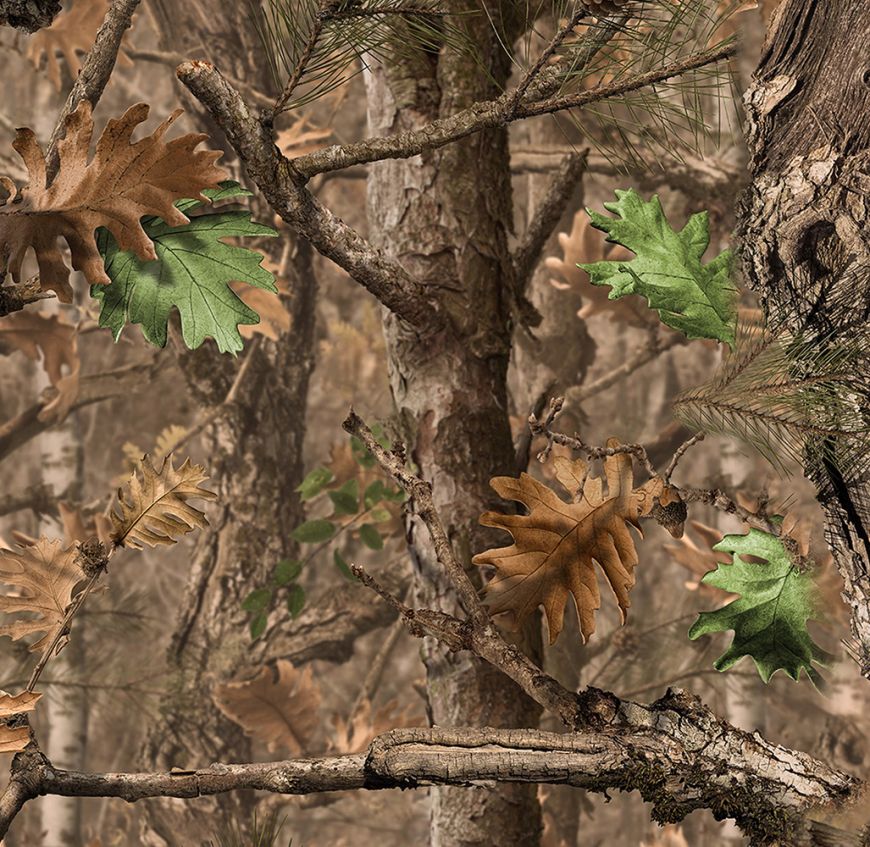 FRANKLIN - Richard Boudreau, age 72, passed away on Sunday, September 4, 2022 at the University of Vermont Medical Center in Burlington.

Richard lived all of his life in Franklin, VT where he attended elementary and high school for 12 years. He played baseball and basketball and concentrated on business courses. He met and fell in love with his wife, Joyce (Benjamin) who also attended school in Franklin. They were childhood sweet-hearts and were married on October 26, 1968.

He began a long career as a carpenter, dry wall, and acoustical ceiling worker. He started working for Warren Fournier as a very young man, and then went on to work for several other companies that were based out of the Burlington area, most notably Bader Construction. He worked in several states throughout New England and New York.

Richard enjoyed snowmobiling, target shooting, and he was an avid deer hunter. He hunted in Vermont, Wisconsin, and his most beloved Maine. At the hunting camp in Maine he shared many wonderful memories with family members and his dear friends. Richard and his hunting buddies enjoyed creating lots of deer hunting stories together that will be shared for years to come.

He began his own business with Joyce in 1993. He called it the Alder Run Shop and what began as a dream, became so much more than just a store. It became a meeting place for all. Many new and old friends gathering to share stories and common interests. It became a large, extended family for Richard & Joyce as they watched several generations grow up through the years. The Missisquoi Valley Sportsman's Club, The Vermont Turkey & Young Guns, the Vermont Bear hound Association, and the Vermont Federation of Sportsmen, were a few organizations that Richard belonged to and worked hard to lend a helping hand.

Richard played baseball with the Beauregard team for many years and enjoyed this immensely also. His family would like to express their sincere thank you to the doctors and nurses at the University of Vermont Medical Center. Also to everyone who gave their kind and caring support during this difficult time. Their support is appreciated more than they can ever know.

Instead of flowers, donations can be made in Richard's name to one of the organizations he belonged to that are listed above. Richard enjoyed his life and would wish people to remember him the good times. To honor his very strongly expressed wishes, there will be no services. Please remember him in your own way, he would like that. Life is short. Love each other and cherish the precious moments of life together. God bless you all.

To order memorial trees or send flowers to the family in memory of Richard Boudreau, please visit our flower store.