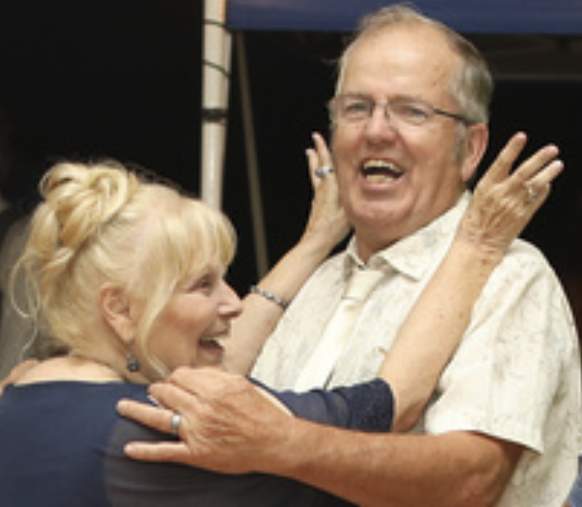 He was born in Montpelier on December 7, 1945 to Rose (Gillespie) and the late Roy Allen Sr.

Roy was the oldest of 6 boys, grew up on his family's farm in Bakersfield, and graduated from the Brigham Academy. After graduation, Roy joined and proudly served in the U.S. Army in Korea and Okinawa and then the U.S. Air Force in Vietnam. He married Sheila (Thomas) on September 1, 1965, a relationship that started with love letters during his time in the military. Following his honorable discharge, Roy and Sheila made their home in Bakersfield where they raised their 3 children. He worked as a foreman completing jobs along the East Coast and then worked for Digital until his retirement. Roy was a true outdoorsman, he loved to hunt, fish, garden, and spend time on his boats, he took great pride in sharing his love for the outdoors with his grandchildren. He also found happiness in caring for others, especially cooking, canning, and making his famous chili, mashed potatoes, or French toast. Later in life, Roy and Sheila split their time in Vermont and Sebring, FL where he enjoyed playing BINGO, riding his bike, tinkering, going to auctions and lawn sales, playing cards, swimming, going out to eat, and socializing with his friends.

Family and friends are invited to Roy's Life Celebration events to include visitation on Monday, August 29, 2022 from 5-7:00 PM and a funeral service on Tuesday, August 30, 2022 at 11:00 AM at the Goss-Spears Life Celebration Home, 96 Dickinson Ave., Enosburg Falls, VT 05450. Interment will follow in Maple Grove Cemetery in Bakersfield.

To order memorial trees or send flowers to the family in memory of Roy Allen, please visit our flower store.