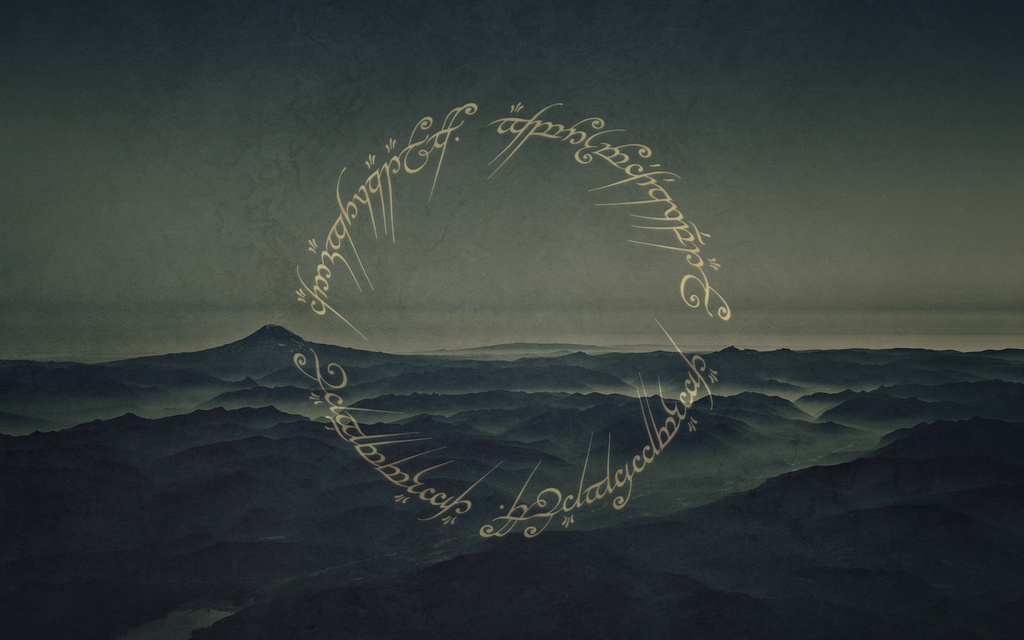 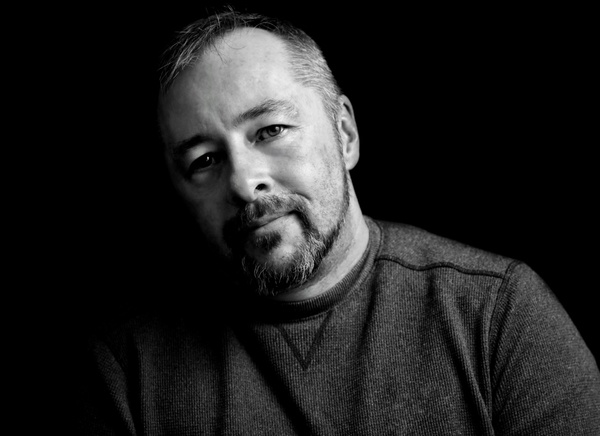 Born in Troy, New York, on October 13, 1966 (he’d prefer the year of 1993 - forever 29!), Scott grew up in Grafton, a small neighboring town, and then graduated from Berlin Central High School. At the age of 17, he enlisted in the United States Army, successfully completing paratrooper training. As an Airborne Soldier, Scott was an images interpreter, stationed with a Green Beret division. Throughout those four years, Scott was also stationed with the 9th Infantry in Fort Lewis and also stationed in South Korea for a year. After an honorable discharge (he made the rank of sergeant), Scott enlisted in the Army National Guard, and at the end of those two years, he was hired as a Customs and Border Protection Officer. Assigned to the various ports in Richford and Berkshire, Scott settled in Richford, and it was there that he met his wife, Kelley. Soon, he became a father to Ryan, and then to Jillian Kivrin.

Throughout his life, Scott held many interests; just hanging out, holding hands, watching movies, drinking craft beers (Fiddlehead was certainly a fave), and reading books were favorite pastimes he enjoyed with his wife, Kelley. An avid reader, Scott loved anything from Tolkien to Levin, and he and Kelley shared the guilty pleasure of reading the Mitch Rapp series written by Vince Flynn (they were finishing the 20th installment last week). Scott also enjoyed conversations that allowed him to discuss world events historically, socially, economically, and spiritually. A staunch constitutionalist with an incredible intellect, Scott’s American pride became a model for those around him, and he and Kelley even celebrated their wedding anniversary on June 14th (Flag Day). As an active and generous member of the All Saints Parish and the local Lions Club, Scott regarded service as a necessity, not a convenience. A man of great humility, many people were unaware of Scott’s unsurpassable culinary abilities or the fact that he could speak three other languages (French, Spanish, and Italian). Frequently, Scott could be seen cruising down the mean streets of Richford in his black (manual) Toyota Tacoma (aptly named “Het”), listening to Dropkick Murphys, Metallica (often, “Unforgiven III,” his and Jilli’s favorite), or a mixed cd made by Jillian. On any given Saturday, Scott could also be found in front of the television, cheering for the underdog in each European football match. Above all, Scott enjoyed the outdoors and loved to be a part of Jillian and Ryan’s lives, particularly throughout their school years. As a very present and active dad, Scott spent countless hours in Jilli’s kindergarten classroom, (thank you, Mrs. Gagne, for putting up with Scott’s antics, and thank you, Mr. Gagne, for the inevitable write-up), and he also assisted and supported both Jilli and Ryan with their sports.

Scott always felt very proud of Ryan and Jillian: Ryan’s extreme success in life with his education (BS and MBA), his civilian and military careers, his beautiful wife, sons, and house, and his great senses of humility, empathy, and spirituality; and Jillian’s exploration and capturing of the world and cultures (through the lens of her camera), her affinity for languages (Mandarin and Italian), and her ability to trust no one and turn her back on hope and love (she and Scott LOVED to watch MST3K together).

Finally, many people may know Scott as “Kevin,” his beloved alter ego. Given to him by a four-year old Jilli (another story for another time), the name “stuck,’ and Kevin Alderman became a well known and lasting entity/spirit.

Scott leaves behind his wife, Kelley (he will always be her greatest fan), his daughter, Jillian “Pumpkin,” and her significant other, Marcell Borgen; his son, Ryan, and his wife, Danielle, and grandsons Finnegan and Cillian; his father, Albert Alderman; his brother, John Alderman; sister-in-law, Sue Farone Alderman, niece, Elizabeth and nephew, Johnny; his sister, Gina Scully and her significant other, Bob Carpenter, nephew, William “Bill” Scully and his betrothed, Rebecca Winn, niece, Kirstyn Theoret and her husband, Shaun, great nieces Averi and Ella May; his sister-in-law, Carla LaFar and her husband, Robert LaFar, Sr., his nephew, Connor Laroche, and his wife, Kayla, his niece, Megan, and great nephews, Zander, Ember, and Nash. Scott also leaves his honorary mother, Jacqueline (Jay-Quellen) LaClair, his commiserate companion and coconspirator. Scott was predeceased by his mother, Catherine (D’Agostino) Alderman, his mother-in-law, Nancy (Brier) Bishop, and Jack.

Kelley, Jilli, and Ryan would like to thank their special friends: Eric and Karen Chagnon, Brian and Patti Lariviere, Johanna and Jimmie Bendt (and EJ), and Kelly Vuckovic, for the support, love and many prayers.

They would also like to extend their appreciation to the following people: Scott’s CPB coworkers and supervisors for being a second family; the Neurology Unit and nursing staff on McClure 5 at the UVM Medical Center, for the gentle care and professionalism; to the staff at the McClure Miller Respite House, for the unconditional dignity and understanding; to the school community of Palmer Trinity School in Miami, for the immense love and support; to friends in Miami (not merely friends, but family) - Ania, Ray, Alex, Tara, Anne, Mr. Chapman, Mr. Roberts, Adrianna, Beverly, Melissa, Maria, Amy, Laura, Brook, Mary Ellen, Lois, Manjula, Yvette, Max, Anthony, Seci, Gabriella, and Andres, for the love and prayers; and to all friends and neighbors for the many prayers, lawn mowings (and other acts of kindness), food, and love. Kelley, Ryan, and Jilli are truly appreciative of every single moment in time, and they believe this love helped Scott on his journey to Heaven.

Scott worked his entire life to provide for his family, and he looked forward to his retirement on February 14, 2023. However, our Lord definitely decides what happens in life, and He has taken Scott to rest comfortably after all his hard work. Kelley, Ryan, and Jillian ask everyone to recall a memory with Scott/Kevin and hold it in your heart, keeping his presence alive.

For those who wish, contributions in Scott’s memory may be made to the Richford Lions Club, c/o Paul Adamczak, 645 Berry Road, Richford, VT 05476 or to the McClure Miller Respite House, 3113 Roosevelt Hwy, Colchester, VT 05446.

Family and friends are invited to Scott’s Life Celebration events to include visitation on Wednesday, July 27, 2022, from 4:00-7:00pm at the Goss-Spears Life Celebration Home, 96 Dickinson Ave., Enosburg Falls, VT, and a Mass of Christian Burial on Thursday, July 28, 2022 at 11:00 am at the All Saints Catholic Church, 152 Main St., Richford, VT. Interment will follow in the Sheldon Village Cemetery, Sheldon Woods Road, VT, and a reception will be held at the Dorian Hall in Richford thereafter.

To order memorial trees or send flowers to the family in memory of Scott A. Alderman, please visit our flower store.