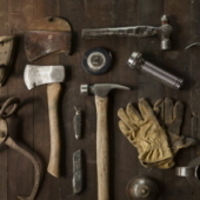 ENOSBURGH CENTER - Theodore E. Frazier, age 69, a lifelong resident on Enosburgh, died at his home of natural causes on January 3, 2018.

He graduated from Enosburg Fall High School in 1967. He was employed as an electrician as well as helping on the family farm. He later was employed at Sticks & Stuff retiring 2 years ago.

For those who wish, contributions in lieu of flowers may be made to Enosburgh Ambulance Service, P.O. Box 465, Enosburg Falls, VT 05450.
To order memorial trees or send flowers to the family in memory of Theodore Frazier Jr., please visit our flower store.