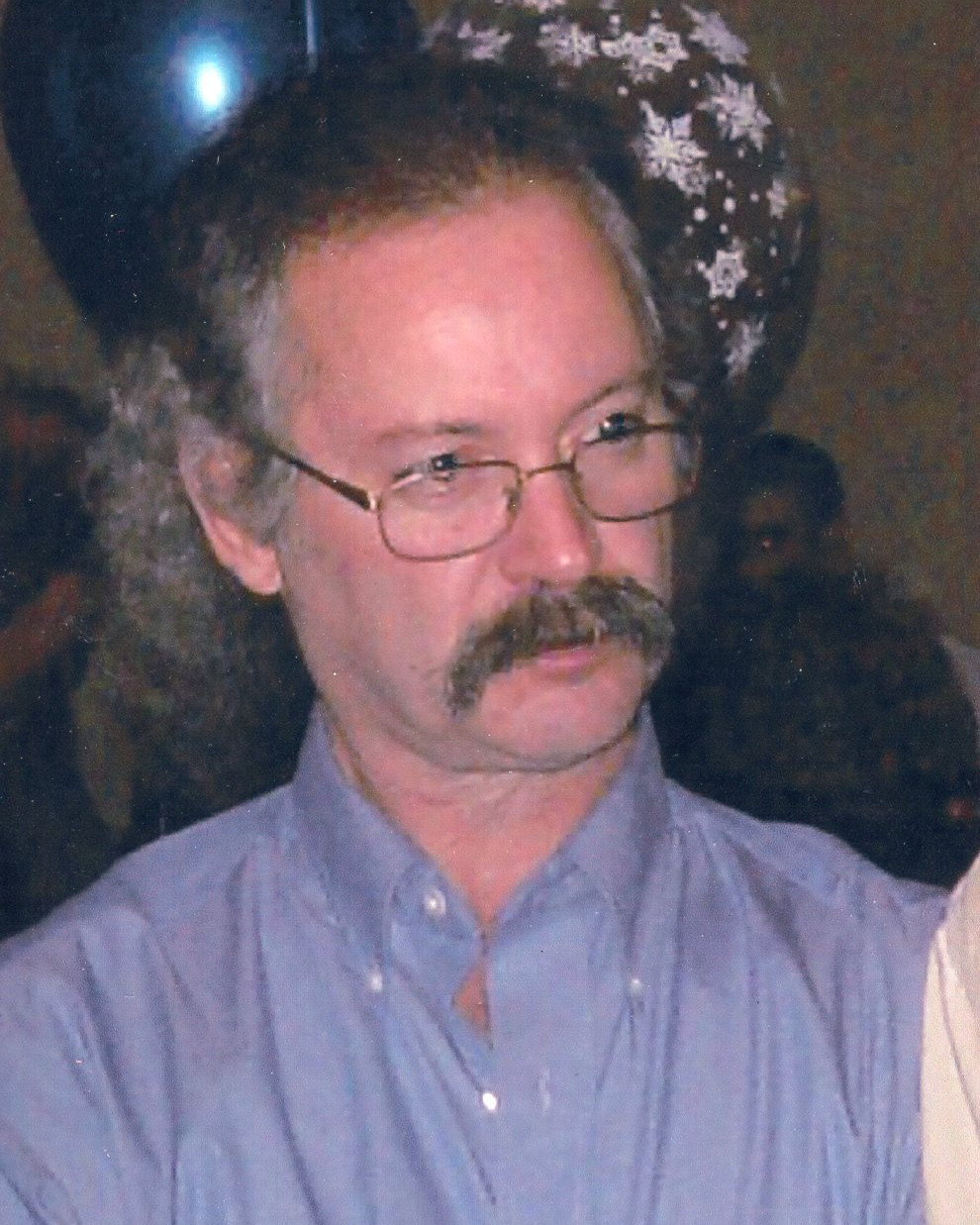 HIGHGATE CENTER – Timothy J. Hemingway, age 66, passed away after a courageous battle with cancer on Sunday, November 6, 2022 surrounded by his loving family at the UVM Medical Center in Burlington.

He was born in Saxtons River, VT on November 10, 1955 to the late Russell & Barbara (Goodhue) Hemingway.

Tim was born and raised in Southern Vermont, and graduated from Bellows Falls Union High School in 1973. He and Yo got married in Bellows Falls in 1975, moved to Montgomery and years later to Highgate, making their forever home. Tim was a proud and longtime member of the Bellows Falls Elks Lodge #1619. Tim’s grandchildren were the apple of his eye, he loved them more than anything. Spending time with them and making special memories are times that they will forever cherish with their “Papa”. He devoted over 20 years to his career at Mylan Technologies, it wasn’t just a workplace for him, it was a home away from home surrounded by family. His love for Fantasy Football was huge, the “Backwoods Buttkickers” was Tim’s team. He also looked forward to hunting and fishing every year. Especially in the LCI tournaments, camping out in Mallets Bay Cove. Tim was an avid New York Giants fan and loved to watch the games, even though it often resulted in Tim yelling at the tv! Tim’s family and friends will miss his willingness to help anyone with anything, his honesty and caring personality.

He is survived by his wife and soul mate, Dolores “Yo” Hemingway of Highgate; his children, Christopher Hemingway and his wife Amy of Charlestown, NH, and Mandy Dash and her husband Douglas of Swanton; his two beloved grandchildren, Steven King and Tinima King-Dash; his canine companions, Lacey, Chloe, and Ollie; his brother and sisters-in-law, Gail Schumann and her husband Gary, Mary Jane Haskell and her significant other David Chritchfield, and Tom “Peanut” Davis; and several nieces, nephews, cousins and special friends. His entire Mylan family also played a huge part of his life, especially, Gene Mitchell and Craig Gilman.   Besides his parents, Tim was predeceased by his brother, Russell “Rusty”; and his sister, Tessa.

In respecting Tim’s wishes, his family will be holding a private Life Celebration.

To order memorial trees or send flowers to the family in memory of Timothy J. Hemingway, please visit our flower store.