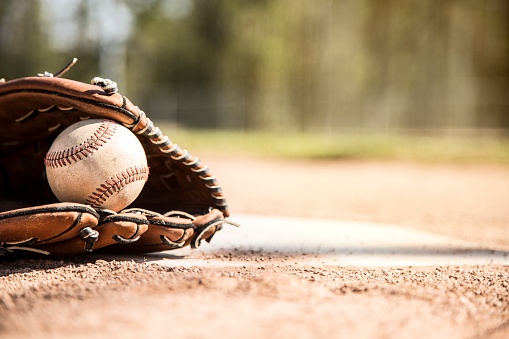 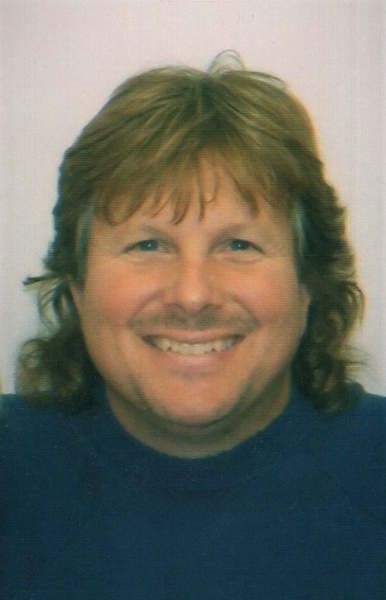 ENOSBURG – William B. Sheridan, age 62, passed away unexpectedly on Monday June 20th, 2022, at the UVM Medical Center in Burlington.

He was born in St. Albans on February 10, 1960, to Denise (Boucher) Sheridan and the late James Sheridan. Willie attended Enosburg Falls High School where he played soccer, basketball, and baseball. He graduated in 1978 and attended Castleton State College on an athletic Scholarship.

Willie’s love for sports was enormous and always included his favorite teams like the New York Giants, Boston Red Sox, Boston Bruins and the Boston Celtics. His favorite sport was baseball, and he played from Little League to the local men’s league, which led to many fall trips to Arizona to play in a baseball tournament. His other hobbies included singing, which was shown at the June Dairy Day Festival where he performed the Canadian National Anthem every year. He also loved being outside tending to his garden, tinkering in the garage, or being out back by the fire pit. He enjoyed being surrounded by family, friends, and his beloved animals.

Will met his future wife Criss playing softball. After playing many softball tournaments together, he proposed and they were married June 15, 1991.

He had many jobs over the years from welding, to meat cutting, and various factory positions. His most current job was at Ben & Jerry’s where he will be remembered for his positive attitude and willingness to do any job when asked.

For those who wish, contributions in Will’s memory may be made to the Luc Gates Foundation, 2445 Sampsonville Rd, Enosburg Falls, VT 05450.

To order memorial trees or send flowers to the family in memory of William B. Sheridan, please visit our flower store.